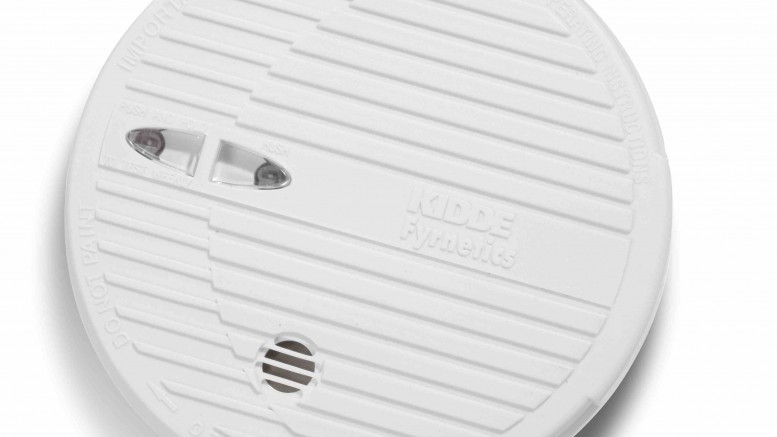 Home fires
-Half of home fire deaths result from fires reported between 11 p.m. and 7 a.m. when most people are asleep. Only one in five home fires were reported during these hours.

-One quarter of home fire deaths were caused by fires that started in the bedroom. Another quarter resulted from fires in the living room, family room or den.

-Three out of five home fire deaths happen from fires in homes with no smoke alarms or no working smoke alarms.

-Home fires killed an average of eight people every day in 2013.

-Cooking equipment is the leading cause of home fire injuries, followed by heating equipment.

-Smoking materials are the leading cause of home fire deaths.

-Most fatal fires kill only one or two people. In 2013, 12 home fires killed five or more people resulting in a total of 67 deaths.

Are your smoke detectors working?

Be the first to comment on "Smoke Detectors Save Lives!"