A portable fire extinguisher can save lives and property by putting out a small fire or containing it until the fire department arrives; but portable extinguishers have limitations. Because fire grows and spreads so rapidly, the number one priority for residents is to get out safely.Safety tips 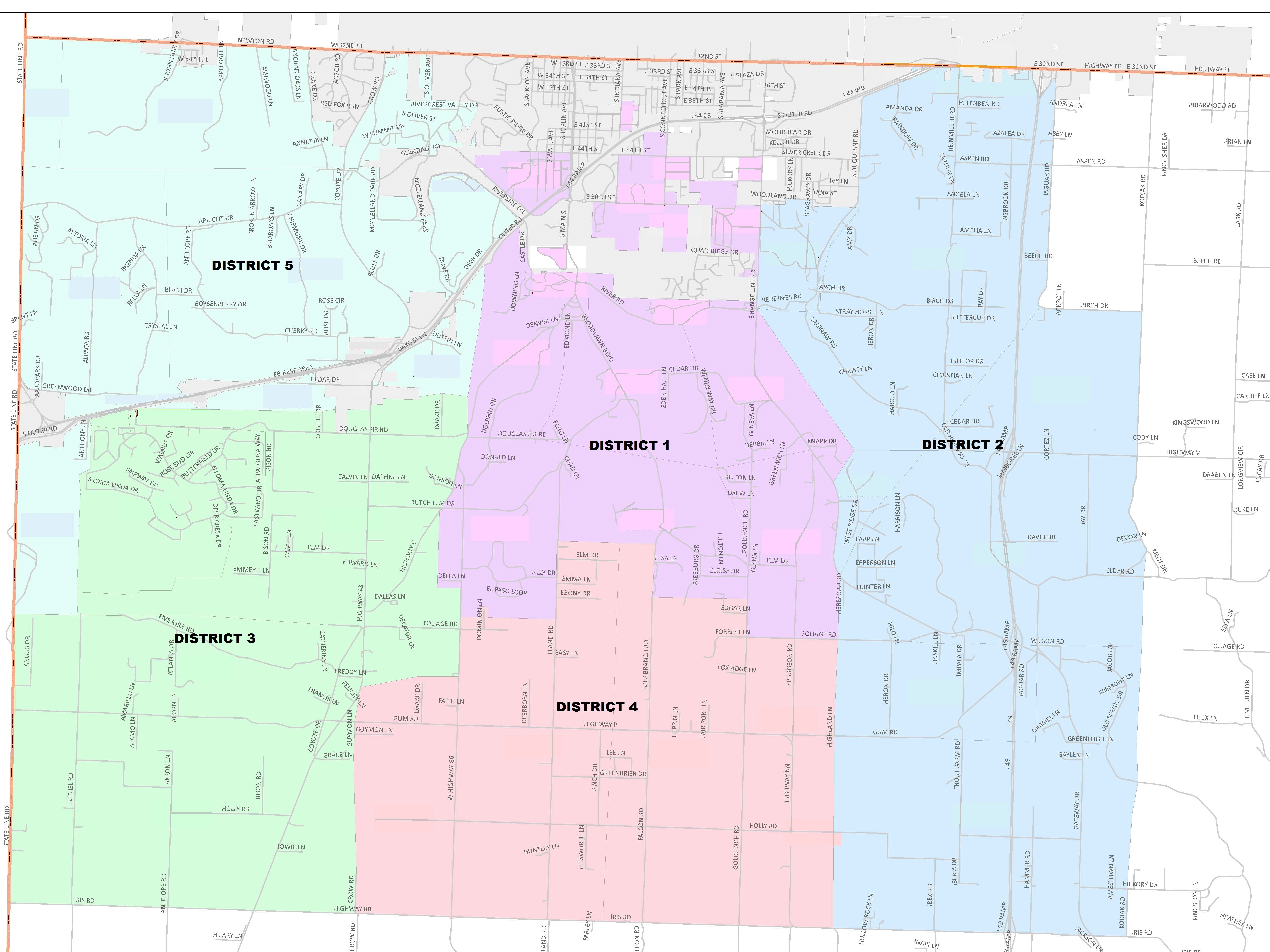